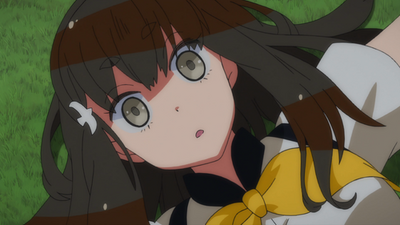 Hajime Ichinose (一ノ瀬 はじめ, Ichinose Hajime) is the main protagonist of Gatchaman Crowds. Hajime is usually seen in a school uniform with black shoes, skirt and stockings with a white shirt and a yellow handkerchief around her neck. Later changes to red handkerchief after fusing with Katze... 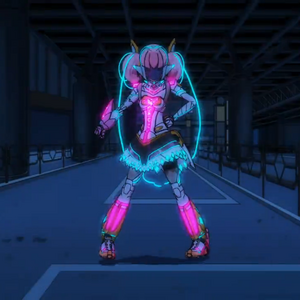 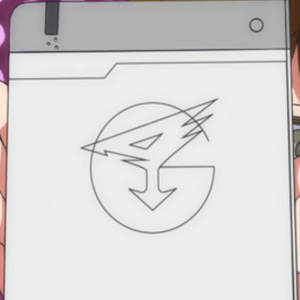 I love Hajime! She's a very unique and original character. Although she's seen as an energetic, happy-go-lucky girl; Hajime is the most mature person in the series. Hajime never shows her anxiety. She is never angry or sad, she never ever cries. She's not trying to be strong, just that she's never afraid. She sees and and understands the issue the most. She doesn't just look and fights in the front. She looks at the issue completely. She's not like those other positive characters, who can only think 'we can do this!' And work hard; Hajime knows how to do it. Not only in situations, she looks at a person or even aliens, in their outside and inside. She doesn't judge and tries to look for reasons and meaning. She's not like those overly kind characters who cries, laughs, and tries to work hard with her friends; not likeThe kind characters who hates her/friend's/family's enemy; or even those kind characters who pities and tries to find kindness in their enemy. Hajime is not like them. Hajime treats everyone with same kindness; friends or enemy; hood or bad. Not to mention, she's actually a realist and very down-to-earth.