Gatchaman was a planned CGI animated film produced by Imagi Studios and was to be distributed by Warner Brothers Pictures. The project began in 2004 and it spent years in development hell, going through several directors and screenwriters, with DC Comics alumni Paul Dini being one of them.

In 2011, Imagi filed for bankruptcy and shut down their animation studio, resulting in the cancellation of the film project. Imagi had also planned a "Gatchaman" toy line to tie in with the film, this too was cancelled.

Kevin Munroe originally signed on to direct the film, but ultimately parted from the project in April 2008 to go direct Dylan Dog. Munroe cited "creative differences" as reason for his departure. Paul Dini wrote early script treatments for the film, but left the project as the executives had not approved it and wanted rewrites done. Robert Mark Kamen had also written an early screenplay.

Jun Falkenstein signed on to direct the film shortly after, but also left the project as it stalled once again.

Differences in the Adaptation

As the script and art direction went through several revisions, what follows are a list of changes seen throughout the various images and reels: 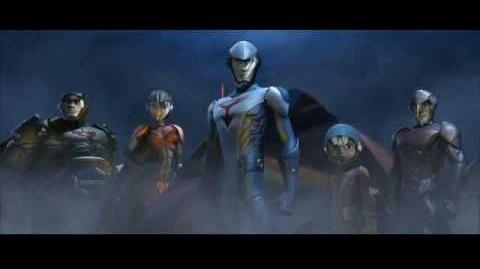 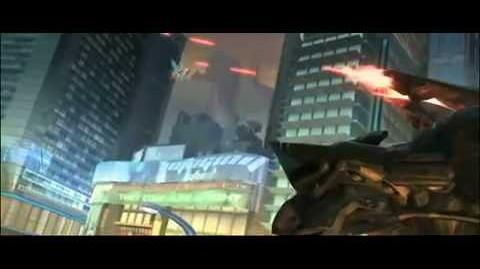 Gatchaman 2011 Movie Trailer
Add a photo to this gallery 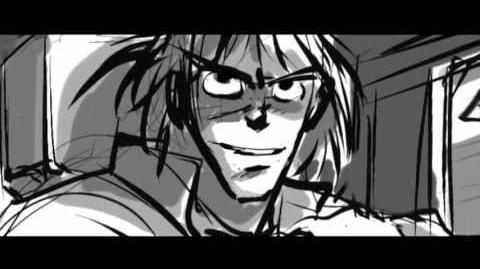 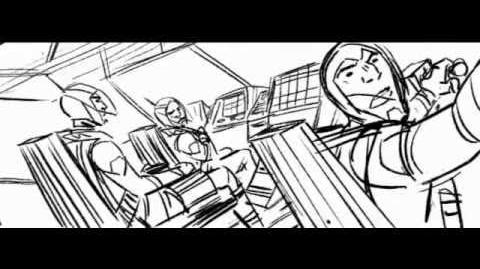 Gatchaman animatic
"Firebird" storyboard animatic
Add a photo to this gallery
Retrieved from "https://gatchaman.fandom.com/wiki/Gatchaman_(Imagi_Film)?oldid=7939"
Community content is available under CC-BY-SA unless otherwise noted.