Olga Riddenbacher is the name of a merchant who lives in the Showstin Kingdom.

She is a merchant from the Showstin Kingdom in the Ohara Desert. Her specialty is grilled maize, or corn. She had a son named Jinbei who died from a plague. One year later, she was startled when a hungry Jinpei appeared in front of her because they looked similar with similar names. She has a shop, a house, and a camel. Her house is sturdy, has a garden with food, and is surrounded by palm trees. However, she does not seem to have electricity and everything is powered, lit, or heated by fuel.

She invited Jinpei to stay with her while he was "visiting" The Showstin Kingdom. She goes to Galactor's secret base to rescue Jinpei. She has adequate fighting skills which was motivated by seeing Jinpei captured. She knows of The Science Ninja Team, but is unaware that Jinpei is on the team. Ultimately, she did not recognize Jinpei in Bird Style and thinks that he died in the explosion.

Jinpei is raised by Jun who they consider each other as brother and sister. They were recruited by Dr. Nambu who can be considered their father figure. Olga fills the shoes of Jinpei's mother. As Jinpei often tries to solve missions by himself, she is unfamiliar with Jun and only saw her in Bird Style.

She was named Olga Riddenbacher, which is a pun on Orville Redenbacher, a famous maize merchant. 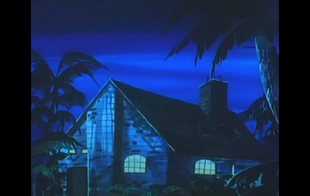 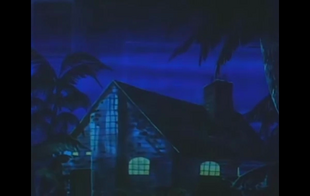 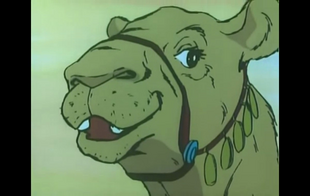 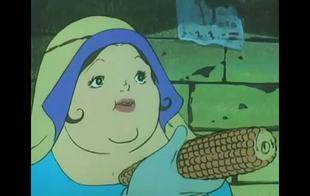 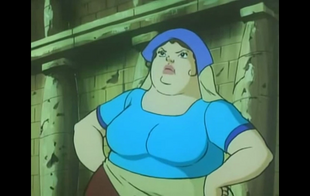 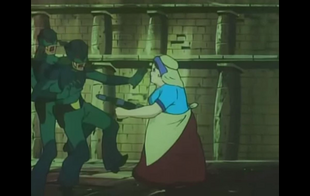 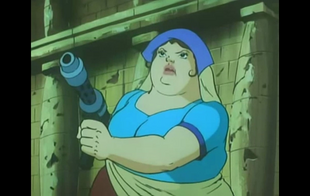 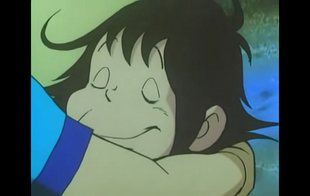 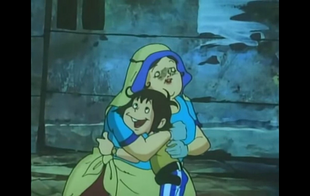 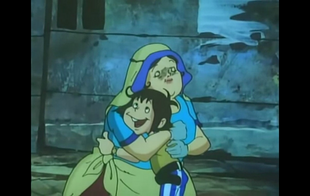 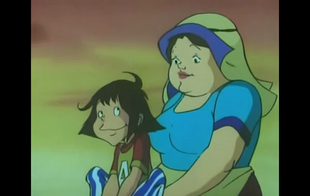 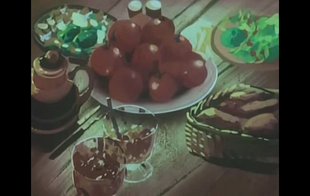 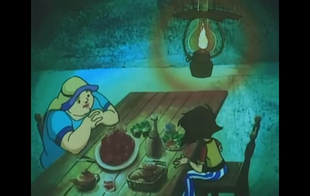 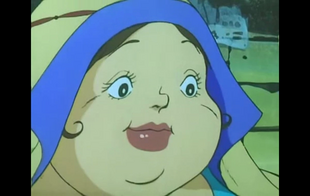 Olga
Add a photo to this gallery
Retrieved from "https://gatchaman.fandom.com/wiki/Olga_Riddenbacher?oldid=8052"
Community content is available under CC-BY-SA unless otherwise noted.